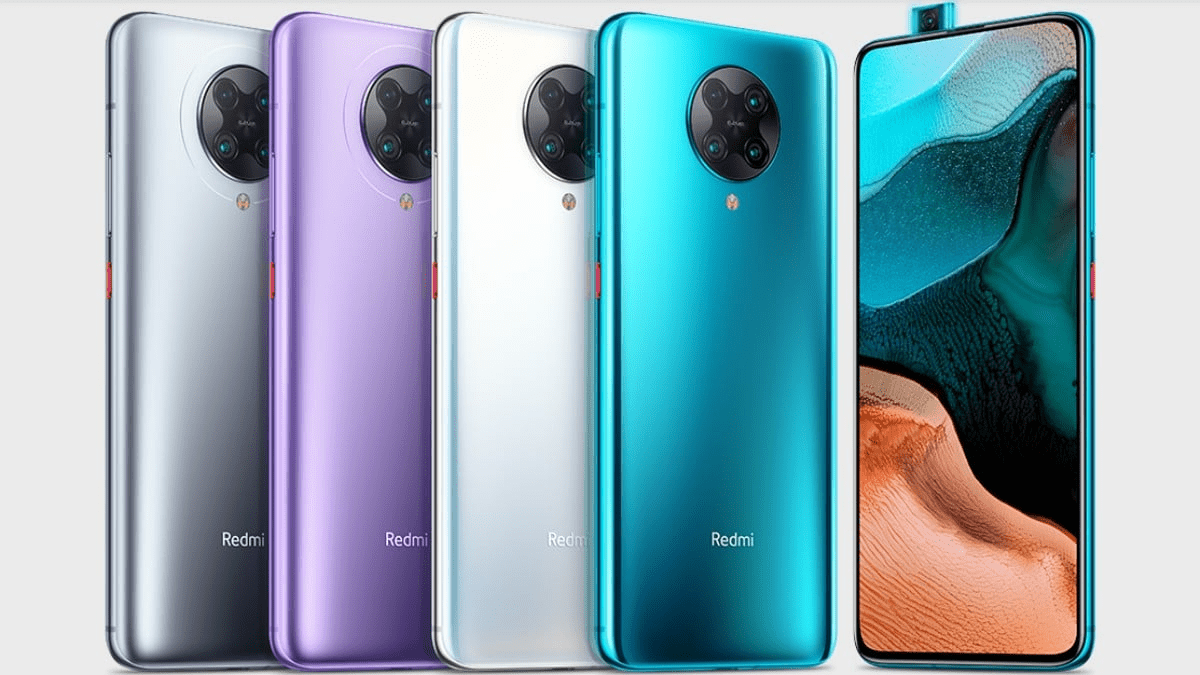 The recent launch of Redmi K30 pro is supposed to be a “flagship killer”. Incorporated with all the best attributes, the brand-new Redmi K30 pro will become a triumph in the market. There must be some exceptional features that impelled the manufacturer to deliberately release the device with the likes of newly launched Apple SE and Samsung s20.

In the modern generation of technologies, everyone desires to have their hands-on high-end cell phones predominantly because of the outstanding feature and longevity of such devices. However, the skyrocketing price of these flagship devices forces them into the depths of despair. Redmi K30 Pro, on the other hand, will aspire people with the mantra of “flagship killer”.

DOES THE K30 PRO HAVE SATISFACTORY SPECIFICATIONS?

The Redmi K30 pro runs the present-day Android V10 operating system. The operating system is powered by the octa-core processor. The Qualcomm Snapdragon 865 chipset allows super-fast 5G connectivity with much lower latency execution. The sleek Redmi mobile has a bezel-less 6.67 inches extensive AMOLED display. It generates a resolution of 1080 x 2400 and 395 PPI pixel density. However, the lack of a 90HZ refresh rate is certainly the downside for K30 pro.

The baseline variant of K30 pro comprises 6GB RAM with 128GB internal storage which is 8GB and 256GB respectively in the superior version. Coming with the quad-camera setup, the new smartphone will not disappoint the audience who fantasize mobile with a better camera. The device includes a 64MP primary camera with the Sony IMX686 sensor. Besides, the 13MP ultra wide angle camera, 5MP macro camera, and the 2MP camera, all give the preferable result when used under good lighting. But certain bits and pieces could have been improved in the camera section which relegates the quality of the camera in comparison with other high-end devices. Having said that, the device incorporates a 4700mAh battery. The battery easily gives you a 15hrs and 40mins backup.

HOW DOES THE NEW REDMI K30 PRO LOOK?

Redmi K30 pro has the power button and the tantalizing volume rocker on the right side. The type C port along with the loudspeaker, microphone, and a dual sim tray lies on the bottom. The pop-up 20MP selfie camera gives the extra finishing touch to the Redmi K30 Pro. The outmoded 3.5mm jack is still available in the Redmi K30 pro which unquestionably gives a clear and loud sound.

Embracing the slogan of “flagship killer”, the price of K30 pro will be under Rs.55000 in Nepal. The figure is quite impressive taking in concern the top-notch features that the Redmi K30 pro possesses. Samsung s20 hit the market with a price of Rs. 1,20,000 and iPhone 11 pro on the other hand carries a big price tag of 1,57,000. Looking at these big-budgets, the K30 pro price in Nepal seems to be much reasonable.

Landing at a much lower price, the overall quality of the new Redmi K30 pro is almost similar to that of the other flagship devices. If you are looking for an economical mobile with fine features and 5G connectivity then this is the device you need to spend on. Else if you are aspiring for a mobile with top-tier camera performance and wireless charging facility then you need to perceive other options.

[…] camera performance. If you can invest a few bucks more then we highly recommend you to get the Redmi K30 Pro instead. But if you are looking for a reasonable smartphone with goodish features, then you can […]