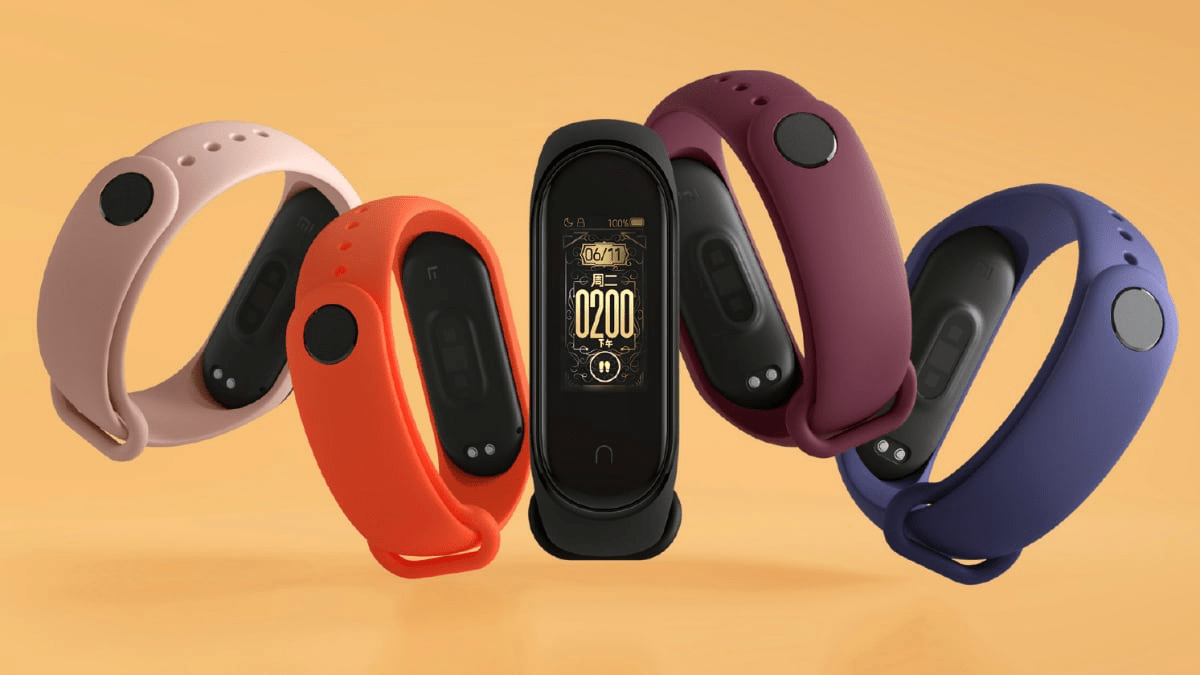 The Redmi band comes out of the box solitarily without a charging dock, sounds strange right? But to your revelation, the smart bracelet conceals the USB port-A in the lower strap.

Following the release of Xiaomi Mi Band 4, Xiaomi’s sub-brand Redmi launched a new smart bracelet promptly this week. The economic fitness band of Redmi is non-identical to the Mi Band 4. Previously, the Mi band 4 manifested the curved edge looks while the fresh Redmi band flaunts the square OLED display. With that being said, the band undoubtedly lacks certain prominent features that should not be contemplated for the low cost of the device.

Gloating the 1.8 inches OLED display panel, the body of the Redmi band is made up of matte plastic. Despite having a good-sized screen, the cut-rate has resulted in poor touch sensitivity followed by mediocre details on the screen. As mentioned earlier, the hidden charging port is an enticing element of the new band. The feasibility and convenience of not needing a charging dock to make the device a step ahead of the prior model of Mi band. The gratifying silicon straps come in four different colors: black, green, red, and blue. We liked the black strap as it gives the contemporary premium looks, although the red color makes it a lot sportier. The optical heart sensor is included on the back of the band.

The astonishing Redmi band offers you 70 different watch faces. Taunted as a fitness-centric device, it includes all the important fitness trackers like a heart-rate monitor, step monitor, and four sports modes. Packed with the 130mA.h battery, the manufacturer’s claims the battery life to easily last for 2weeks on a single charge. Also, you will not have to take your cell phone out of the pocket just to change the music tracks. The built-in music players let you control all the basic music player attributes.

The tough-manufactured band allows you underwater diving to a depth of 50m. A simple touch on the bottom of the screen wakes up the device just like the Mi Band 4. Date, time, battery level, and your walking steps are all that you will see on the main screen. The interface of the band is very straight-forward and uncomplicated to use. A simple bottom-top swipe brings useful information about your calorie intake, your all-day walking steps, weather, heart-rate, training modes, and many more.

PRICE AND AVAILABILITY IN NEPAL

The fresh Redmi band is inaugurated with the price tag of 99 Yuan which in the close calculation will cost around Rs. 1,700 in Nepal. At this moment in time,  the manufacturer has not given any information regarding the international launch. However, considering the fame of the brand in south-east nations, we can expect a soon arrival of the device in the Nepalese market.

[…] swamp the likes of OnePlus and Redmi, OPPO has manufactured the new A52 with all the newest technologies and design. The device flaunts […]