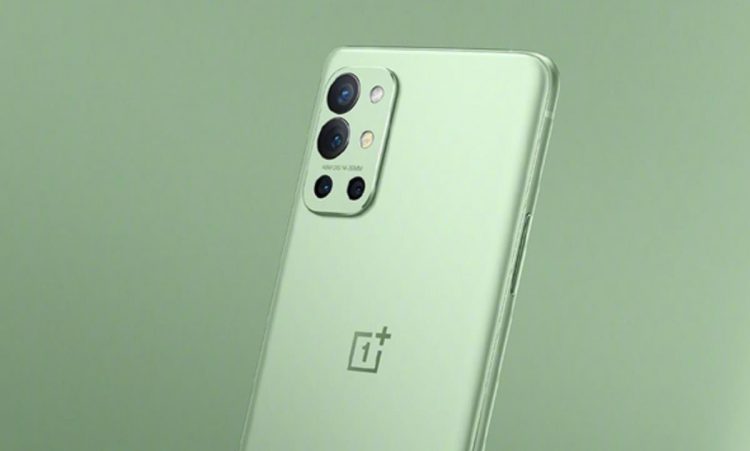 Specifications for the OnePlus 9RT (expected)

Some specifications supposedly linked with the OnePlus 9RT have been released by a Weibo source. The phone is reported to run Android 11 on top of ColorOS 12. It will come with a Full-HD+ display with a hole-punch design and a 120Hz refresh rate. The OnePlus 9RT is said to be powered by an octa-core Qualcomm Snapdragon 888 SoC. In contrast to prior rumors, the next OnePlus phone is said to include a Snapdragon 870 processor.

The OnePlus 9RT is reported to sport a 50-megapixel main Sony IMX766 camera sensor at the rear in terms of optics. The OnePlus 9 and OnePlus 9 Pro both use the same sensor. An 8-megapixel ultra-wide lens and a 2-megapixel macro lens are rumored to be included in the next OnePlus model.

A Geekbench listing has revealed data regarding the OnePlus MT2110, which is thought to be the OnePlus 9RT, in addition to the rumored specs. According to the description, the phone runs Android 11 and has 12GB of RAM. It also implies that the OnePlus phone will be equipped with a motherboard codenamed “Lahaina,” which is a codename for the Snapdragon 888 processor. The Snapdragon 870, on the other hand, is said to be codenamed “kona” according to several internet sources.

It’s safe to assume that this is the 2021 flagship chipset. The figures for single-core and multiple-core performance are likewise closer to the Snapdragon 888, making the OnePlus 9 RT a minor upgrade over the OnePlus 9R.

A Joint Edition also on the works

It is likely that due to a chip scarcity in the industry, the firm decided to postpone the launch of the 9T/9T Pro flagship until 2021.

OnePlus, on the other hand, looks to be working on a new model featuring the Snapdragon 870 SoC. According to a MyDrivers source in China, the company is working on the OnePlus 9RT Joint Edition with the Snapdragon 870, which might be released solely in China on November 11 during the shopping festival Singles’ Day.

On October 15, the standard OnePlus 9RT is expected to be released. However, the phone purportedly emerged on certification sites in both China and India ahead of an official announcement.

Check out this post to know about our take on the inexpensive and feature rich OnePlus Nord. Also, make sure to check out our blog for more smartphone and gadget-related news that may interest you.

[…] out our take on what the OnePlus 9RT might have to offer by clicking on this link. Also, keep updated with our blog posts to know about the latest happenings in the tech […]