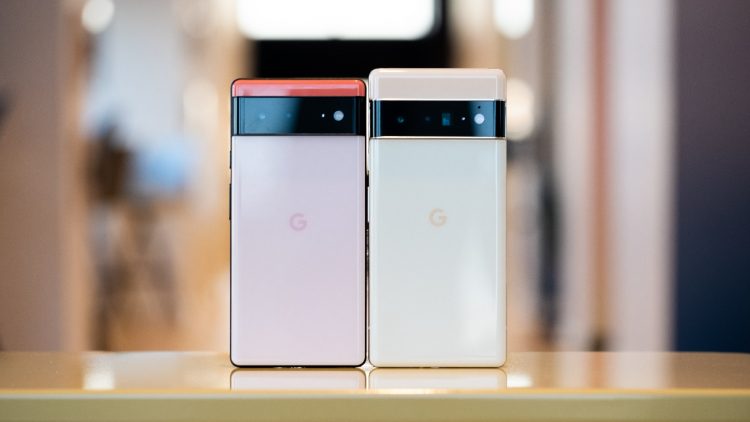 The Pixel series from Google brings many innovative features and functionalities. Besides, the Google Pixel 6 and Pixel 6 Pro set the bar of success very high, and we expect the new Google Pixel 6a to keep up the streak. However, the new Pixel 6a is a mid-range device and will undoubtedly lack certain premium features.

Google’s Pixel 4a or 5a might not have been as popular as the mid-range devices from Samsung and Xiaomi. However, it still has a significant following. The device is set to release on the 31st of December, but leaks and gossips have given a basic idea of how the new Google Pixel 6a will be.

Google Pixel 6 Pro looks similar to the Pixel 6 and has a matching horizontal camera strap in the rear panel. However, the rear camera array is peculiar and eye-catchy and will certainly divide opinions. Similarly, the new Pixel 6a is a compact device with a 6.2-inches display and measures 152.2 X 71.8 X 8.7mm.

The device’s front panel looks premium, with a punch-hole camera at the top center. It also incorporates an in-display fingerprint sensor that is expected to be faster and responsive in contrast to the Pixel 6.

It has an all-plastic body as a mid-range device and does not include the 3.5mm headphone jack. Instead, the bottom panel of the Google Pixel 6a contains the Type-C port and speaker grills, while the right panel consists of a power button and volume rocker.

Google Pixel 6 Pro flaunts a 6.2-inch AMOLED display that generates a resolution of 1080 X 2400 pixels with 424 PPI density. Likewise, the adequate size of the display makes an 84.9% screen-to-body ratio. The excellent refresh rate and resolution ensure a smoother gaming experience. Moreover, it also has an in-screen fingerprint scanner.

The camera has always been the selling point of the Google Pixel series. However, the Google Pixel 6a will disappoint you if you hope to get a similar camera as its bigger siblings. Thus, the primary camera will use the 12.2megapixel IMX363 sensor with an aperture of f/1.7.

Similarly, a 12megapixel IMX386 sensor is an ultra-wide camera that assists in taking expansive landscapes. Both sensors might not be as good as the Google Pixel 6, but they still take great pictures with satisfactory sharpness.

Moving on to the front camera, it will remain the same as on the Pixel 5a, which is an 8megapixel camera with an f/2.0 aperture. It can capture a crisp picture with fine detailing and colors.

Google Pixel 6a will also incorporate a sturdy 4800mAh Lithium-Ion battery that will easily last a full day on a single charge. Similarly, the superior optimization from the Tensor chipset guarantees a battery backup of 48hours on extreme battery saver mode.

Similarly, the device comes out of the box with a 30W charger and has a fast-charging feature. It can charge the device from 0 to 50% in 30minutes. Besides, there is also the Qi wireless charging mode.