Fascinating Facts about Samsung that You Didn’t Know 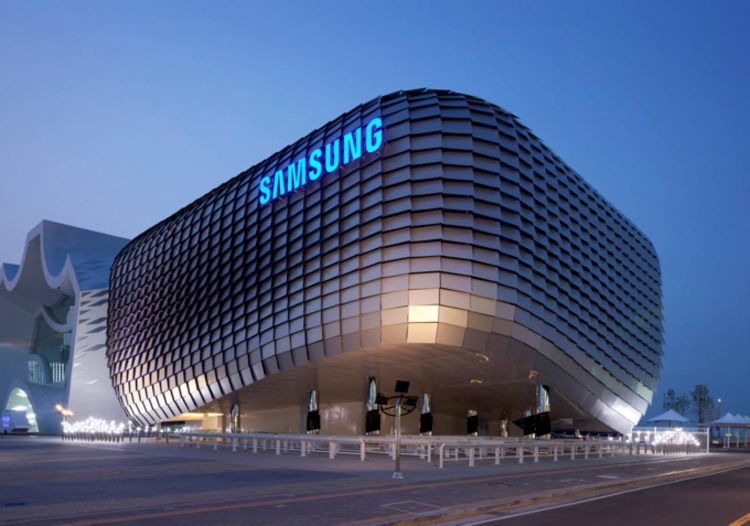 Fascinating Facts about Samsung that You Didn’t Know

One of the most famous brands of cellphones, Samsung was founded in the year 1938. Over the years, the company advanced prominently and became the people’s favorite. The word “Samsung” is quite familiar to us in the present time. However, it is a combination of two Korean words, “Sam” and “Sung” which means tr-star. The word simply reflects the sturdy nature of the company.

Apart from manufacturing mobiles, the company produces several other electronic gadgets. It has a total of 59 unlisted and 19 listed corporations. Likewise, all these companies assist in creating employment opportunities for people. It is estimated that the company has around 500,000 people as its employees, across different countries. Similarly, this also helps in escalating the GDP of its country, South Korea.

Stepping into the Electronic World

However, Kun-Hee-Lee (chairman of Samsung Group) was not quite satisfied with the quality of products. As a result, he destroyed tons of hardware that would worth more than $50million. Since that day, the quality of the products was better than ever, and the company received great success.

Do you think that the concept of linking watches with mobiles came in 2013? If yes, then you are wrong. Yes, the present-day smartwatches allow you to send/receive texts and calls. But Samsung built a Watch mobile in 1999 with the name SPH-WP10. Besides, this watch would not only let you make calls but would also take your voice commands for dialing contacts.

Did Samsung start the concept of smartphones?

Samsung might not be the first device to manufacture a smartphone. However, it is the company that manufactured the first Handheld phone. The SPH-i300 was the first PDA device from Samsung. It included a color display and ran the Palm OS. All-to-all we can say that Samsung initially brought the concept of smartphones.

Back in 2004, Android’s founders needed money to start up their project, for which they visited Samsung’s executives. But Samsung’s executive showed incredulity towards them. Andy Rubin, the co-founder of Android also mentions that they were mocked out of the room. A few days later, the team collaborated with Google. The Android team along with the Google team developed the OS and launched in October 2008 and the rest is history.